Our Blackjack Guide to History and Basics.

Our quick Blackjack guide will give you insight into the history and basics of this well known game.

Collating the History of Blackjack is much like finding a needle in a haystack – information goes back as far as the 17th century. As a generally accepted rule, Blackjack evolved from the French games “Chem De Fer”, “French Ferme” and Vingt-et-un” (twenty-and-one) which was played in French Casinos around about the 1700″s. It was only later in the 1800’s and after the French Revolution that the game of “Blackjack” as we know it moved into the United States of America – North America to be exact.

The name “Blackjack” is believed to have come from a bet (which has since been discontinued) which paid the winning player 10 to 1. This was only paid out if the player received a Jack of Spades and an Ace of Spades as their first two cards.

Today blackjack is a classic game played in the USA, Canada, Australia, Europe and in fact World wide. Internet blackjack however has been growing in popularity over the last few years, as this gives the player the opportunity to play from the comfort of their own home, and especially so to the Aged and those persons that may be physically challenged and unable to get out.

Blackjack is pretty much a simple game, but there are a great deal of different strategies that have been written by professional players which could give you the player the edge. In the late 1950’s and early 1960’s mathematical information was published, and these types of books became so popular, and in particular one of these books made the New York Times bestseller list. This information sparked a great interest among the public sector, and generated the game of Blackjack to become one of the most popular and well played card games to this day.

The Basics To Playing Blackjack Online 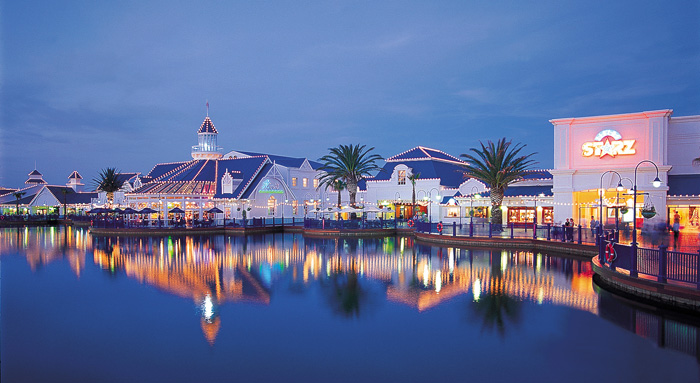 Worcester is situated in the heart of the Breede River Valley and this is where you will find the Golden Valley Casino. This [...]