S.A. legislators adopt new streamlined Gambling Act. South Africa’s parliamentary committee on Trade and Industry reported that they had adopted the National Gambling Amendment Act 2018. However this was only after narrowing the Act’s focus to just three issues.

Committee chairperson Joanmarie Fubbs said legislators had decided to leave the more comprehensive Act which was proposed earlier this year. The reasoning behind reducing it to only three issues was to address the main challenges promptly.

Fubbs also said the committee decided to purge several “serious” issues from the final document. These issues are banning dog racing, regulating electronic bingo terminals and betting on lottery results. The cracking down on online gambling payments was also an issue that needed dealing with but “the time available never allowed for an effective interrogation.”

Fubbs said the issues that were purged from the revised Act would eventually resurface. The adoption of the revised Act “will pave the way for more comprehensive amendments to the gambling regulatory framework.”

South Africa currently permits online sports and race betting. Harsh new punishments against any international gambling operator without a local license or offering other online products, The government also plans to confiscate any winnings that local residents might collect from these unauthorized sites.

Some South African politicians have attempted to bring the country’s gambling market into the 21st century. But these efforts have failed to gain traction, in part due to heavy lobbying by the nation’s brick-and-mortar casino sector.

In comments submitted on the Act last month, gambling regulators in Gauteng claimed that the government wanted to maintain its online gambling restrictions. This was despite the “lack of capacity and appropriate skills” to enforce the ban. The Gauteng Gambling Board suggested online prohibition “has failed and maybe its time to consider regulation of interactive gambling.”

South Africa’s government could indeed reap significant revenue from expanding its online gambling options. However the DTI’s stated policy is that the “underlying objective of gambling regulation in SA is punter protection and not revenue collection.” 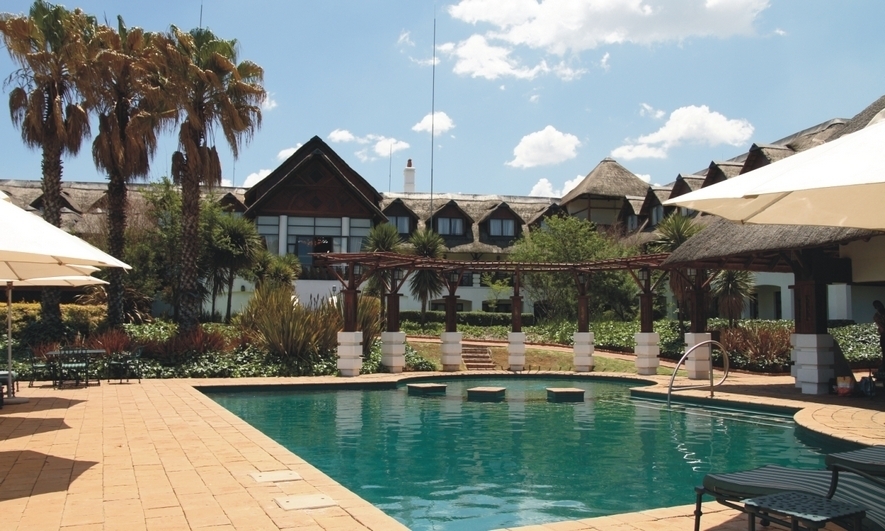 The Emerald Resort and Casino have gone to great lengths to bring you a venue that offers sophistication, relaxation, recreation and leisure all set [...]