Our quick Video Poker Guide gives you the basics and history of this popular game.

Video Poker as such has a relatively close relationship to slot machines. The first known slot machine was developed by Sittman and Pitt in 1891, however playing 50 card symbols were used across 5 drums. Money never changed hands with these games, but the winners were given either drinks or cigars in lieu of payment.

Around 1970, the introduction of video poker hit the market, and Dale Electronics introduced the Poker-Matic video poker machine. This type of machine then became a common denominator in the casinos of Las Vegas. Although they never had an immediate impact in the Casinos, the game itself became more popular.

From the 1980’s gamblers started taking more interest in video poker, and people who had previously felt intimidated by the well known casino table games ventured into playing Video Poker.

As technology has improved and better machines have been made the popularity of video poker has continued to grow, and since then many new variations of the game have been introduced.

Online Gambling has also proved to be a great incentive to the game, and has increased the exposure of video poker. Bearing in mind that there are many Countries that do not have Land Based Casinos, playing online has given those folks access to the world of Video Poker.

In 1994 Microgaming, a leaders in software to the Gaming Industry – produced the first online casino software and have since introduced many variations of online video poker as have other software providers.

Video poker is a combination of five-card draw poker and a slot machine. The game can be played at both Land Based Casinos, or from the comfort of your own home in your pajamas.

Like in the table game, there are a great many variations to the game of Poker. It is always recommended that when playing any game, but in particular Video Poker that you the bet maximum for the best results. 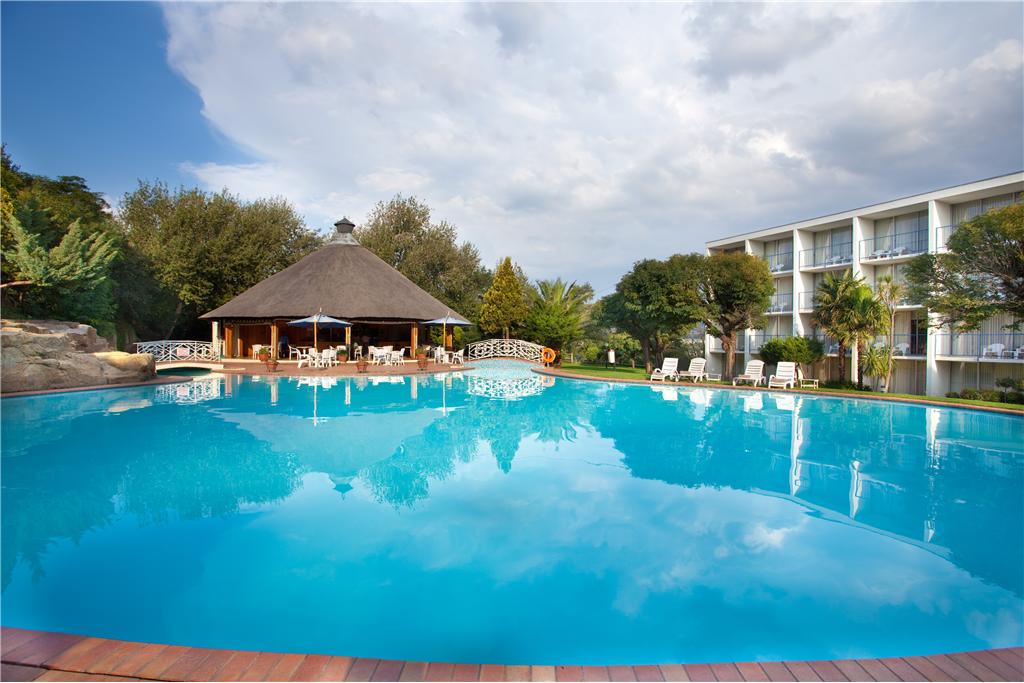 The Caledon River meanders past the Maseru Sun Casino and Hotel, giving it a sense of tranquillity, a sense of splendour and a sense [...]