Craps Guide to the history and basics of craps

Our Craps Guide gives you info about the history and basics of online craps as well as the standard game of craps.

Craps – the French pronunciation of the word Crabs, is a name given for an earlier game known as Hazard.

Developed in the 1700’s, Hazard was played predominately by members of the European Aristocracy before being integrated into America.

Around 1813, Bernard de Mandeville simplified the game of hazard, and transformed the game into the first known version of craps. It is believed that Hazard was first played on the Steamboats along the Mississippi River, thereafter spreading throughout America.

There are also tales thats craps originated way back when the soldiers of the Roman Legions played with shaped cubes during the time of the Holy Roman Empire. World War II also witnessed soldiers playing craps as it is know today for entertainment, and the game gained immense popularity as a way for them to break the monotony of war.

Craps, although fairly popular in the beginning stages of the game, fell behind in popularity in the 1990’s with the introduction of Slot Machines. Today however, Craps is once again taking its place among the gambling fraternity and is also in the process of gaining momentum as an online casino game.

The Basics To Playing Craps Online 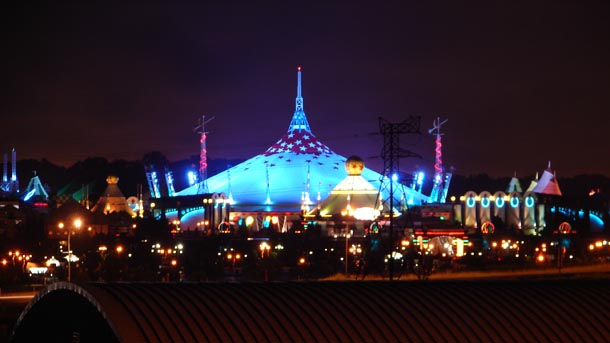 It is big, it is beautiful and it is full of fun and excitement…Carnival City Casino is for those that enjoy a gaming destination [...]